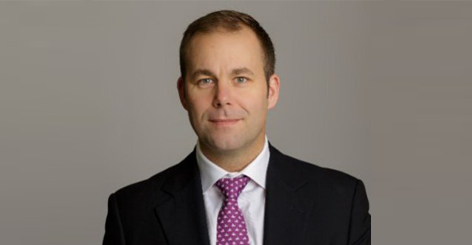 The Start of a New ERA

Telecom and IT industry has in recent decades undergone a revolution. It is predicted that the energy industry will see similar upheavals, and that we can only sense the start of what will come in the foreseeable future. Networked Energy Service is a US company that has great visions for the possibilities that exist. We talked to Michael Anderson, who is Chief Executive Officer of the Group.

Network Energy Service is the result of a far-sighted investor group with vision to create a new era of energy efficiency through technology that will modernize network, especially distribution.

Initially Echelon, a prominent publicly traded company in the technology industry, founded by Silicon Valley legend Mike Markkula, who was also one of the men behind Apple. The ideas they had back in the 80s was to create a control system in the form of a universal piece that could be integrated in any electrical device. How would they create a control network for automation including lighting, ventilation, pumps and elevators. A mechanism to streamline and simplify the control of electrical devices. Early in the 2000s came ENEL, a major global power company, on the pitch with the desire to use the technology in what was the first smart grid rollout in distribution network with 30 million smart meters.

- It started with smart meters, but they had a much larger vision. About really using the meters as a sensor to monitor the network. Bring data back and create new insights into what is happening. That way they could make regular advances in reliability, efficiency and safety.

- Five years later we launched the Network Energy Service system that includes smart meters, or let's say smart sensors, which collect large amounts of data. Not only consumption data, but data on the network, locations, energy and technical efficiency. We clarified the companies to move beyond just automatic meter reading. We opened a new world that gave great success with Vattenfall and E-ON in Sweden. SEAS-NVE and NRGi in Denmark, Tauron, Poland, Fortum in Finland and Duke Energy in the US. Many of the leading and visionary companies in the global power industry says Michael Anderson. 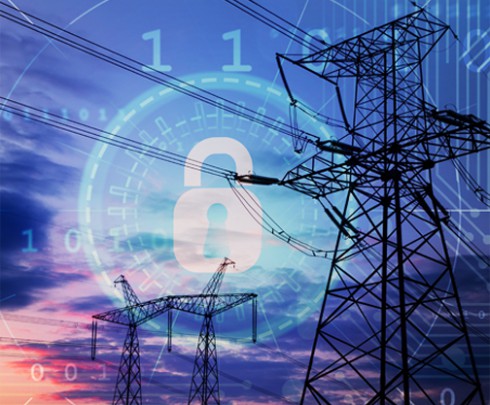 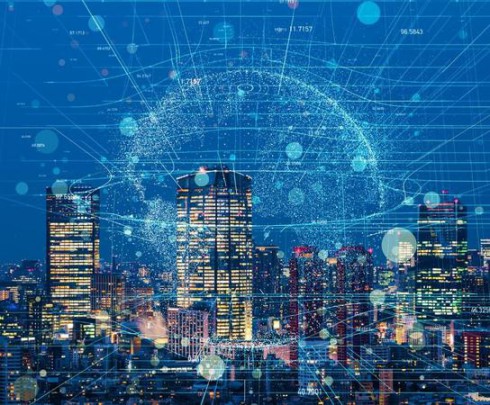 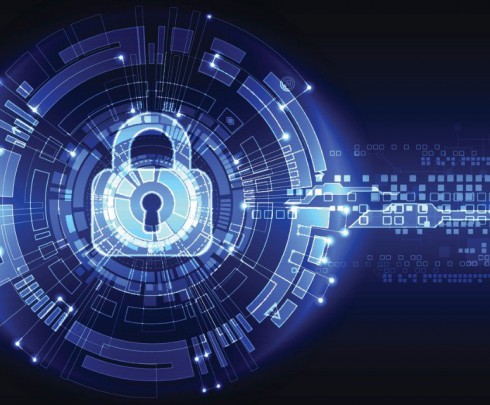 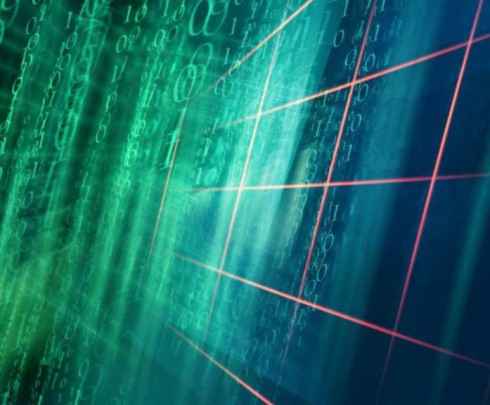 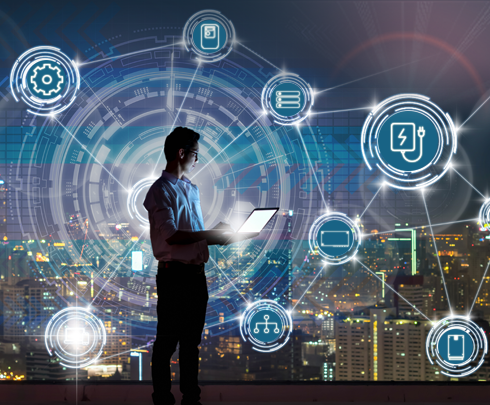 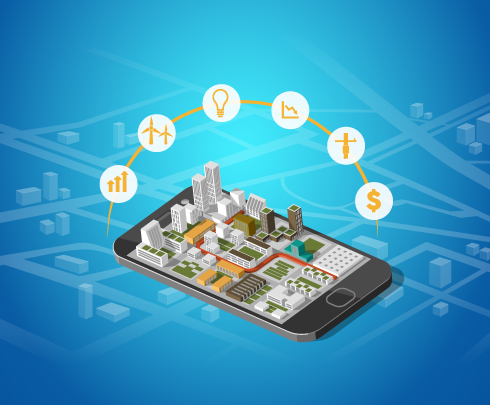 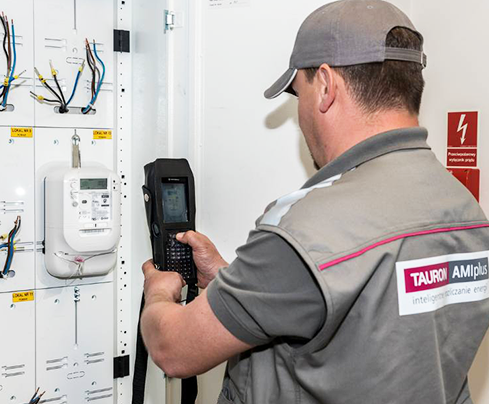 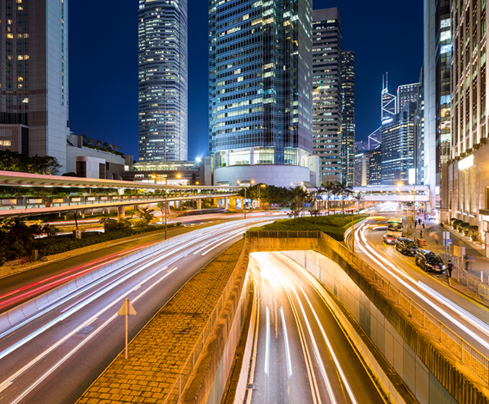