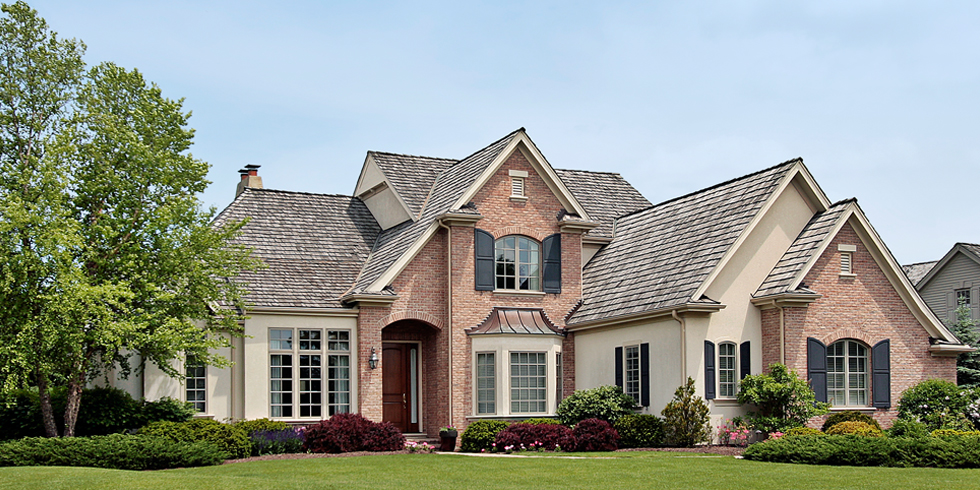 Most of the world’s power grids were built when energy was inexpensive, plentiful, and thought to be environmentally benign. That is no longer the case. Demand is expected to double by 2050 and the need for peak electricity is growing. Driven by population growth, bigger houses, bigger TVs, more air conditioners, and more computers, growth in peak demand for electricity has exceeded transmission growth by almost 25 percent every year since 1982 in the U.S alone. This is happening at a time when the grid must respond to new stresses it was never designed to handle - from electric vehicle fast chargers to intermittent renewable sources of energy to community energy storage. The world, its energy needs, and the sources and location of supply are rapidly changing.

With the top four renewable technologies growing at more than 20 percent a year and the worldwide annual investment in all renewables topping $70 billion in 2007, the grid is quickly changing, one neighborhood at a time. This future is coming faster than previously envisioned, and utilities know they need to get ahead of what is coming.

To stay ahead, many utilities have implemented demand response management systems. Only recently have these systems moved into managing large loads coming from residential devices working at the edge of the grid, such as thermostat controls, pool pumps, and water heaters, and large energy-consuming appliances such as electric dryers, dishwashers, and refrigerators. However, customers don’t like giving up control. Instead, they are demanding not just more power, but intelligent power, where they have more control and more options. And with the first mass deployment of electric vehicles coming in 2011 and local solar photovoltaic (PV) energy production accelerating annually, demand and supply balances are changing dramatically. To keep up, utilities need a micro distribution management solution that balances the supply and demand directly on the low voltage grid.

NES provides an innovative approach to solve this chaos at the edge of the grid. Built on NES’s years of proven, trusted, and unmatched experience in smart metering and control network innovation, NES Provides an open, secure multi-application framework for monitoring and controlling devices at the edge of the grid - the critical point where the distribution network connects with customers. Like loading apps onto a smartphone, utilities can quickly and easily deploy new apps that perform micro distribution management - sharing grid data in near real-time and using distributed intelligence at the point of control out on the edge of the grid.

A micro distribution management system will make control errors if it has faulty knowledge of which loads are connected to which distribution transformer. For instance, if the micro distribution management system is scheduling the fast-charging of several electric vehicles so the distribution transformer doesn’t overload and fail, incorrectly believing that a charger is serviced by another transformer can be disastrous. And even if a utility thinks it has an accurate knowledge of the low voltage grid topology at one point in time, as the low voltage grid is rewired over time due to technical reasons or outage restoration, the chances of getting it wrong grow ever greater. Fortunately, the DCN includes sophisticated software and hardware that maps the low voltage grid and automatically provides subscribing smart grid apps with accurate information about the location of intelligent devices connected to the transformer secondary. Only with this intelligence, provided by the DCN and HES, can load-scheduling and control decisions be made correctly.

The micro distribution management apps also need to integrate many different types of information, including information from distribution transformer and medium voltage lines sensors, systemwide distribution management and demand response systems, local PV and other renewable generation, community energy storage systems, EV charging requests, and other large loads on the low voltage grid such as air conditioning, water heating, and large home appliances. By putting a DCN at each distribution transformer, utilities can deploy apps to constantly balance energy usage and supply out on the edge of the grid, ensuring reliable and efficient power delivery, protecting utility assets from overstress and failure, and providing customers with intelligent power.

Empowering Customers and a Smarter Grid

The expected higher peak loads on low-voltage networks and customers’ demand for intelligent power, combined with increasing use of renewable energy and community energy storage systems, requires intelligent distributed control provided by the NES System to restore order to the edge of the grid and to deliver more control to customers. Cleaner energy, a greener environment, reduced costs, and empowered customers: that’s the power of control at the edge of the grid, delivered by the NES System and its Distributed Control Nodes.