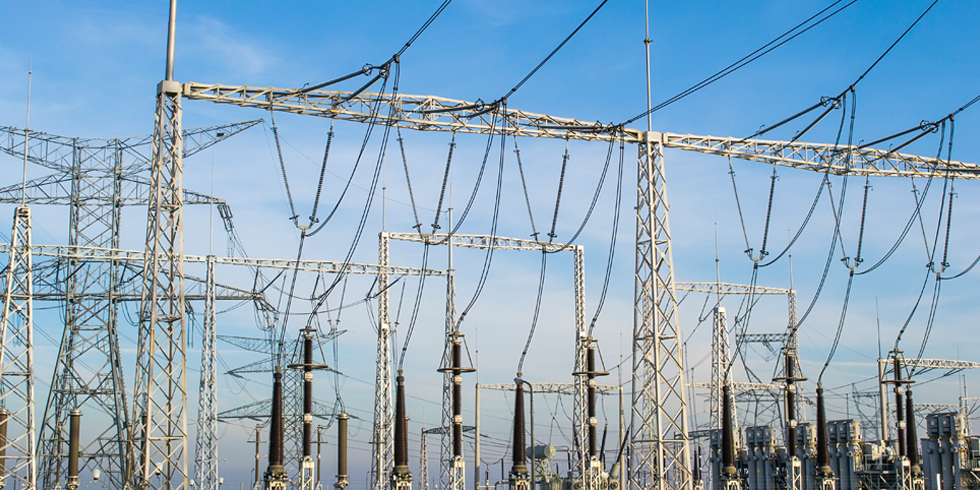 Utilities today devote considerable attention to managing voltage levels and reactive power (VAR) throughout the power transmission and distribution systems. Loads that contain capacitors and inductors - electric motors, pool pumps, the power supplies in modern electronics - put additional strain on the grid, as the reactive portion of these loads causes them to draw more current than an otherwise comparable resistive load (such as a light bulb) would draw for the same amount of kilowatts transferred. This additional current results in heating of the transformer, which wastes energy and results in a reduced service lifetime. Uncorrected reactive power makes it more difficult to stabilize grid voltage. It also drives additional cost throughout the entire grid since everything - wires, transformers, and generators - must be sized to carry the total current.

There has been a dramatic rise in reactive loads in the last two decades, and the problem is accelerating. For example, in the United States before the 1980s, reactive loads from electronic devices were insignificant. In 2010, the load from electronic devices has increased to 40 percent, and by 2016 it is expected to exceed an astonishing 60 percent.

Utilities manage the effects of reactive loads by switching in capacitor banks. However, this affects voltage levels, potentially beyond mandated limits, so utilities must carefully manage the interaction between voltage and VAR control. The electronics in modern consumer devices not only cause an increase in reactive load, but are also very sensitive to voltage levels. Higher voltage levels lead to higher power consumption and reduced product life, adding hidden costs to consumers.

The opportunities for cost savings from improving Volt/VAR control for both utilities and consumers are enormous. One study showed that the ability to operate a distribution system within tight voltage levels in the lower half of the acceptable range could yield a 1 to 3 percent total energy reduction, a 2 to 4 percent reduction in kW demand, and a 4 to 10 percent reduction in kVAR demand without any negative impact to the customer. Here, even the smallest amounts of improvements in efficiency can go a long way. Estimates show if the U.S. grid were just 5 percent more efficient, the energy savings and benefits to society would be equivalent to permanently eliminating the fuel and greenhouse gas emissions from 53 million cars.

NES provides an innovative approach that can enable utilities to extend Volt/VAR control to the edge of the grid: the NES Patagonia platform. It is built on NES’s more than 15 years of proven, trusted, and unmatched experience in the utility and control networking markets and software innovation.

The DCN provides an open, secure multi-application framework for monitoring and controlling devices at the edge of the grid - the critical point where the distribution network connects with customers. NES Smart Grid apps run on NES’s Distributed Control Node (DCN 3000), an open, extensible hardware installed at the distribution transformer. As an application-ready platform, NES empowers a new generation of apps that can distribute the power of control required for a smarter grid. Smart Grid apps make local, autonomous control decisions in near real-time for maximum reliability, survivability, and responsiveness. Like loading apps onto a smartphone, utilities can quickly and easily deploy the NES Smart Grid apps needed to optimize local grid efficiency, avoid or predict power outages, automate restoration of service, and meet micro distribution management challenges.

Today Volt/VAR control typically stops at the substation, or perhaps on some of the medium voltage feeders. Bringing active Volt/VAR control to the edge of the grid has been too complex to manage and too expensive to deploy. These systems are forced to manage the low voltage grid without access to the level of fine-grained information they need to cost-effectively control volt/VAR conditions down to the distribution transformer level. The DCN overcomes these limitations. Located at each distribution transformer, the DCN embeds the intelligent distributed control needed at the edge of the grid with the ability to sense and manage surrounding equipment. Operating in concert with system wide Volt/VAR management systems, NES Smart Grid apps running on the DCN have the ability to collect Volt/VAR data from disparate devices at the edge of the grid and make local, autonomous decisions in near real- time and share this information with higher-level systems to enable them to react with actual data rather than inaccurate modeled responses.

The information and control environment that NES provides gives utilities and their partners the platform needed to develop the next generation of advanced control apps to minimize VAR, while simultaneously maintaining and optimizing system voltage with a precision not currently possible. NES Smart Grid apps running on the DCN products can see voltage, current, power factor, phase, reactive power, and total harmonic distortion for every metering point on the transformer, can integrate information from distribution transformer and medium voltage line sensors, and can control smart grid connected devices.

By providing utility equipment providers the power to fine- tune Volt/VAR control with a new level of precision, NES helps utilities, consumers, and the environment. Utilities save through more-efficient distribution of power, better use of assets, and improved performance during peaks.
Consumers benefit through reduced power consumption and increased product life. And the environment benefits from reduced waste from early product failures and reduced greenhouse gas emissions. More efficient power delivery, a greener environment, and happier customers: that’s the power of control at the edge of the grid, delivered by NES Smart Grid apps running on the Distributed Control Node.

The DCN provides an open, secure, and extensible hardware platform designed to meet the needs of utilities today and long into the future.